Responsible for this amazing deed is a transgender woman who goes by the online handle of “SabineYeuxbleus” on twitter. She decided to come forward and allow me to write this about her, for that she has earned my respect because she knows she faces almost certain retaliation from bug and her hate filled followers. And yet she chose to own her brave actions, even further showing her courage in my eyes at least.

Seems Bug failed to pay one bit of attention to twitter’s rules, or perhaps she had gotten so used to them never being enforced she thought herself invulnerable. Either way she violated twitter’s TOS that clearly states posting the personal information of other users is grounds for suspension. After the harassment  Caroline Criado-Perez received on twitter, the site seems to have begun a slow arc toward fixing its moderation problems, they have even invited Caroline to speak with them (maybe) next week so she can discuss the serious and systemic issues that plague twitter.

Another issues that bug and her TERF allies have brought to light is the use of ask.fm to harass other twitter users you have blocked, as they have been using this method to harass transgender people. I wont describe the method as it has not yet been fixed by ask.fm or twitter so I cant provide screenshots at this time. 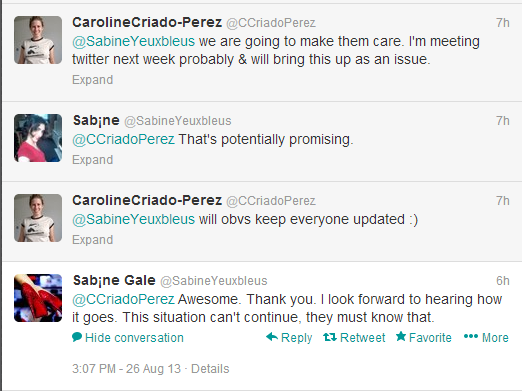 This may be a small victory for trans people online, and we all know bug still has her blogs and her hate sites, and may even try to evade her ban on twitter. But we have so few victories I like to celebrate them when they happen. This wont stop TERF’s or their ideology but its strikes a blow that wasn’t dealt before and it shows them they aren’t invincible. Worth celebrating in my humble opinion.

And in the spirit of celebration, allow me to play you the song of my people…

*hums a familiar tune from the wizard of oz* 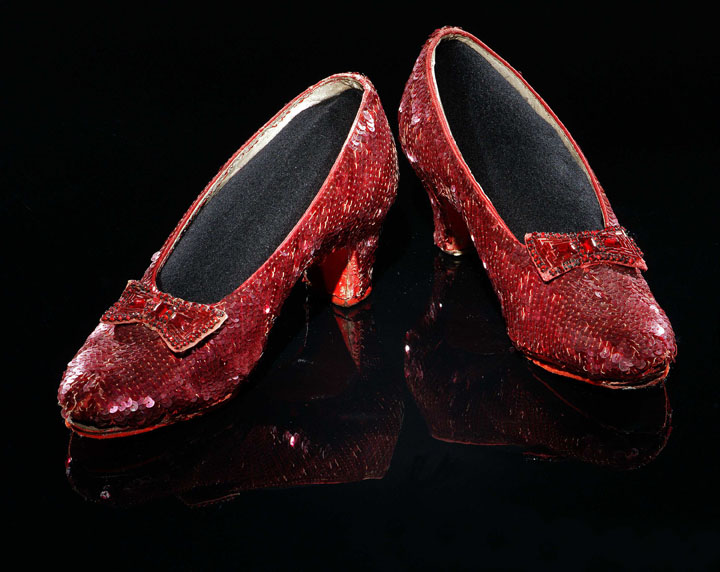